25% OFF SITEWIDE SALE FOR XMas FRIDAY WITH CODE: GIVINGSEASON

The Black Santa Company celebrates diversity in storytelling through engaging content and high quality products. We’re a character-focused company driven by vivid imaginations, positivity, and year-round giving. Black Santa and Cecilia (aka Mrs. C) are the first of many colorful characters coming your way.

Our mission is to inspire the world by building diverse characters and telling contemporary stories that reflect the cultural change and future we want to build for ourselves and the next generations to come.

"With all that’s going on in this country, and particularly in the African-American community, I want to offer heroes and role models through storytelling. Black Santa is the first character. His mission is to celebrate diversity, the joy of giving and the magic of good. He’s here to bring people together and have fun."
‍
- Baron Davis

Cecilia (aka Mrs. C) team of executive officers, who help her run her own company, the three snowwomen are the counterparts to Santa's three best buds. They are independent, strong, driven, and brilliant—each with fun, contrasting personalities. Like the men, they might present another opportunity to base their characters and appearances on collaborating celebrities. 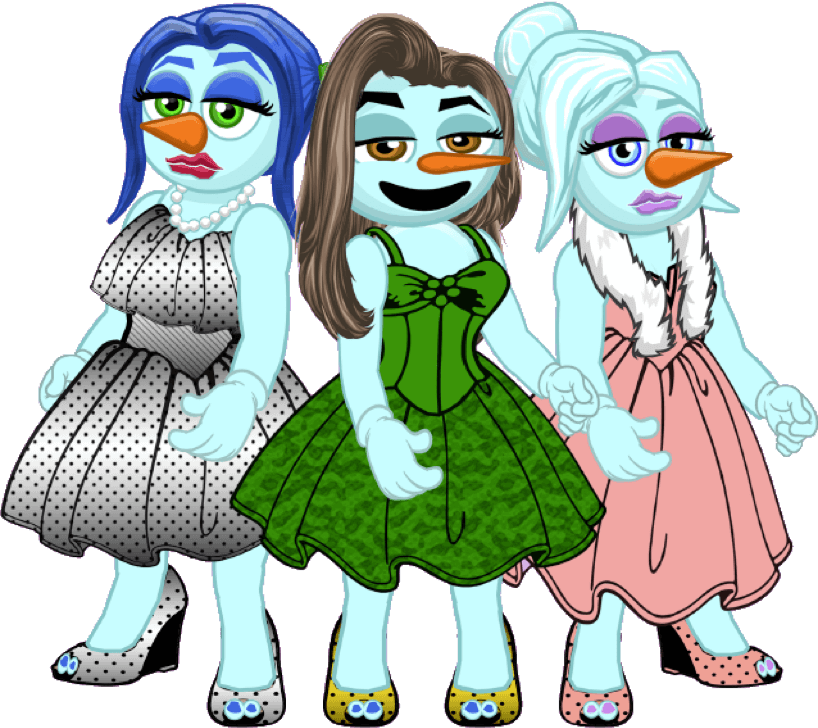 Santa’s three best pals! The Snowmen are always getting into trouble as they chase their dream of becoming music superstars! They love watching games with Santa, shooting pick up hoops, and mixing with the Man in Red in the compound’s music center.

Neil is the head of security at the compound, who protects the South Pole from the threat of the Holiday Haters! He is as tough as they come, with years of experience as the Navy Seal's first, actual seal cadet! Neil might come off hard as nails, but kids are his one, big soft spot, He can never resist a chance to play with children, and if you give him a ball, he might just bounce it for you off his wet and whiskered nose! 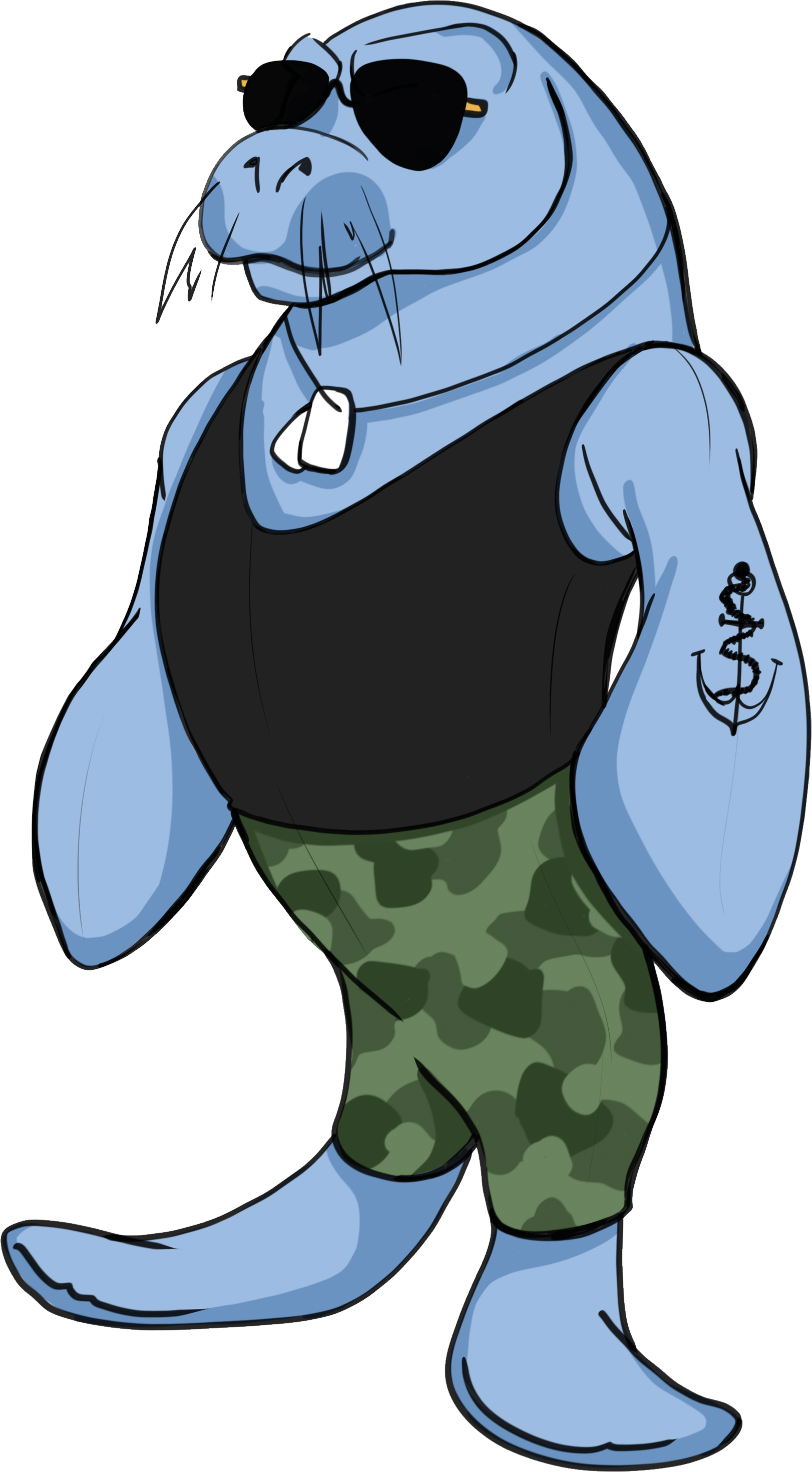 The baddest of the Holiday Haters, Fire and Ice despise Christmas Cheer! Ice is in charge—cool and collected. Fire is the enforcer, with a temper that sparks in a flash! They live to destroy all the good will and blessings Black Santa and his friends work to spread around the world. 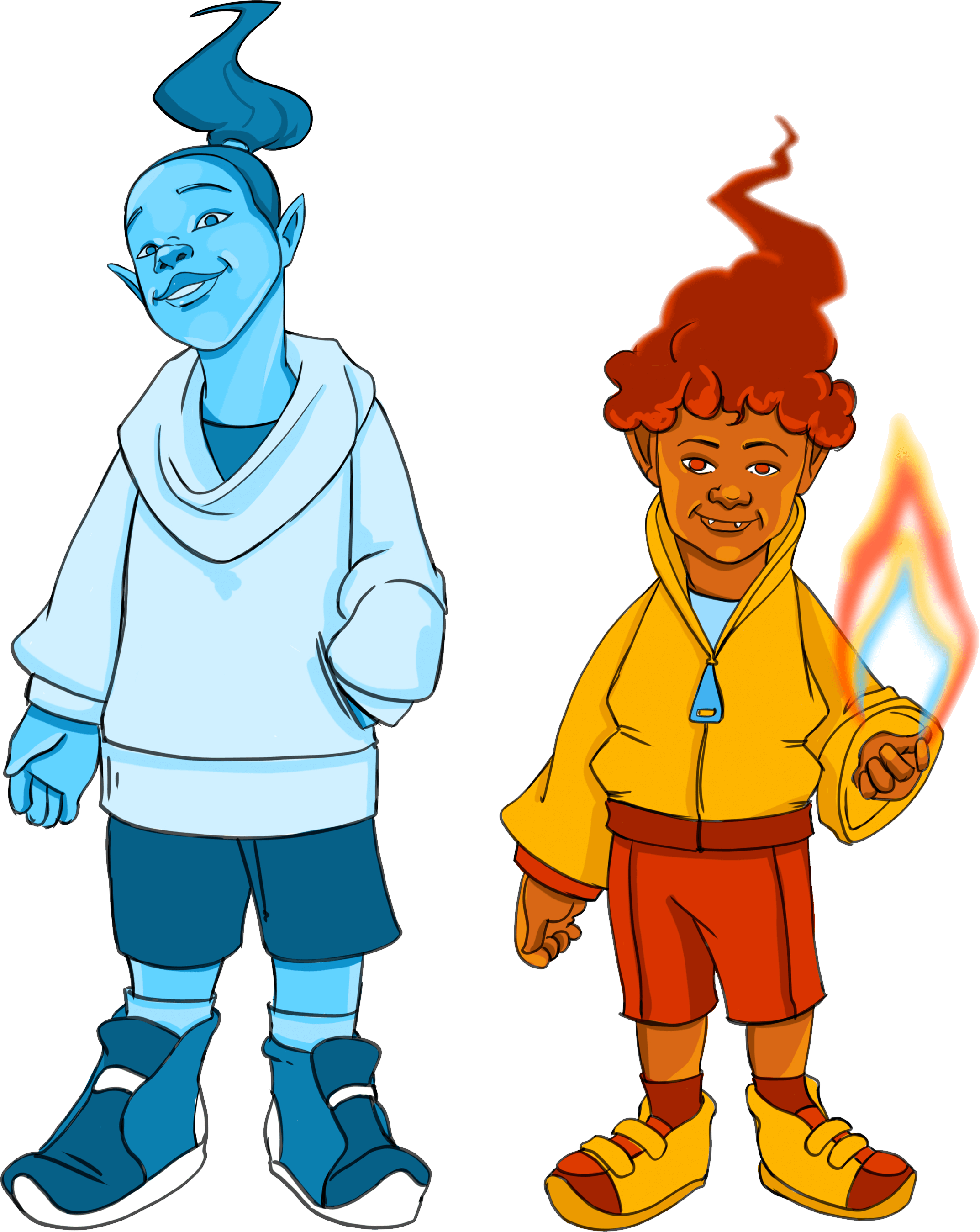 Professor Penguin lives to learn and finds joy in passings on knowledge through teaching, especially youngsters! He'd rather be locked up in a library than out belly sliding down icebergs, any day! There is very little that Professor Penguin doesn't know, he is the go-to guy for any question that needs answering or problem that might need solving in the South Pole. 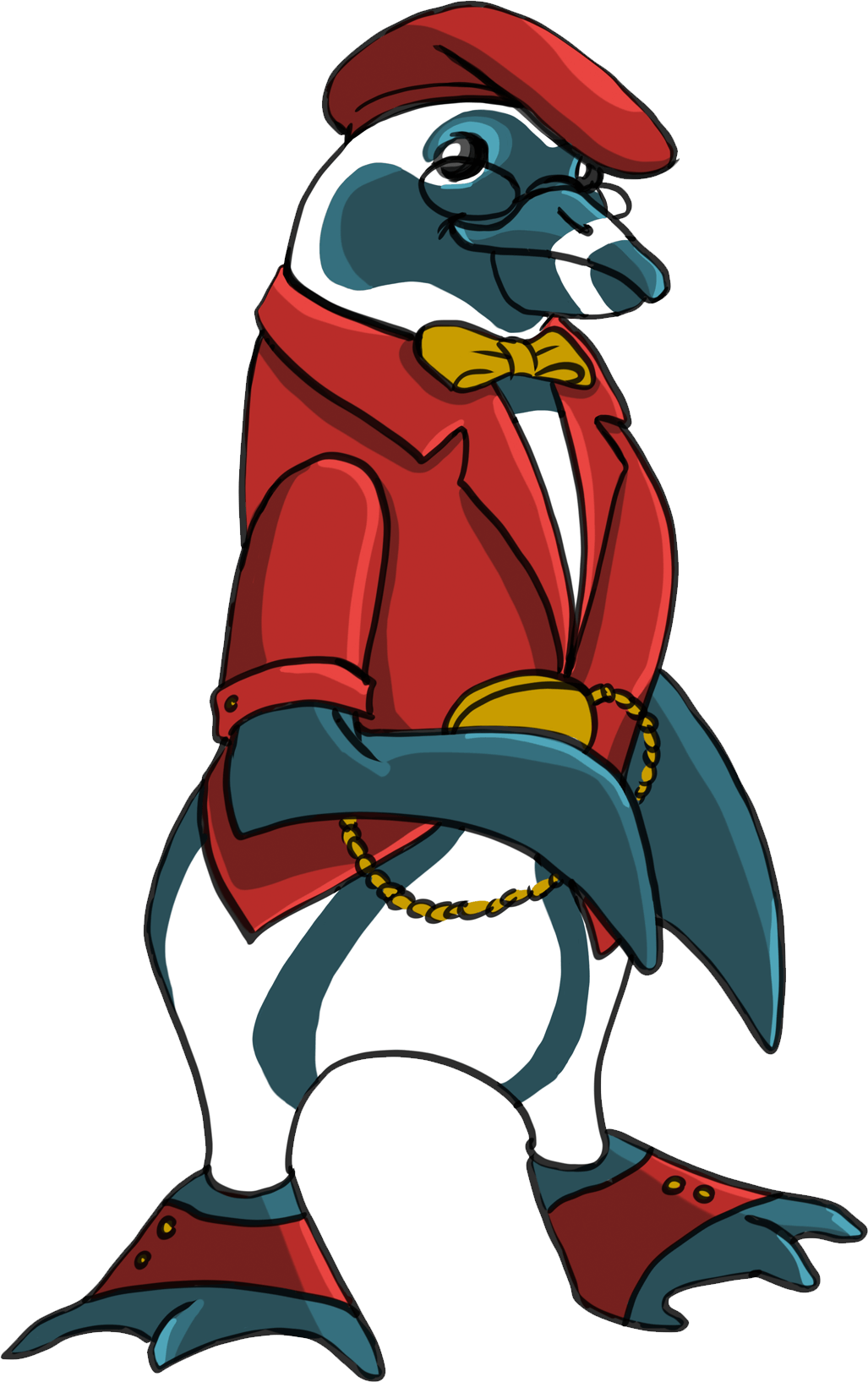 BIG KEV is Black Santa’s most trusted advisor and best friend, who always keeps him looking fresh and keeps it real! BIG KEV loves to chop it up on sports, relationships, life lessons... and he’s always got a punchline ready that’s sharper than his clippers. 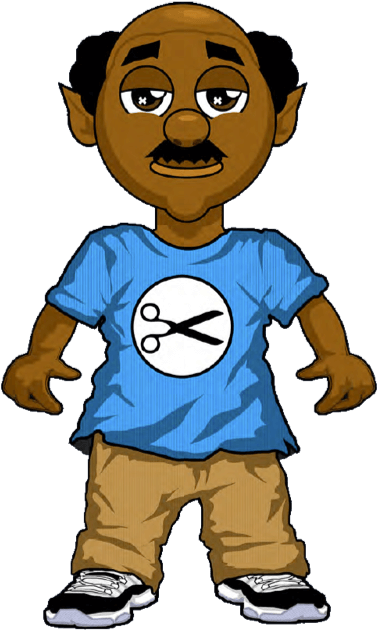 Mrs. C, real name Cecilia Lee Nicholson, is an entrepreneur and STEM whiz, and a figure most strongly associated with love, health, and wellness. As Black Santa’s wife and partner, her primary focus aside from handling the Compound’s business affairs is to spread love worldwide. She owns her own company that is devoted to the concept—which also includes and begins with self-love. Mrs. C is the most important person in Black Santa’s life, his rock, and his reason for striving to make the world a more loving and giving place.

How This Former NBA All-Star's Black Santa Startup Brought in $500,000-in 1 Month

As a child I never knew a different Santa Claus other than the traditional depiction existed. There was only one option for Santa, and his skin tone was different than mine. During the Christmas season, I was elated to go to the mall to snag a photo with Santa. This tradition made the season more magical and festive. 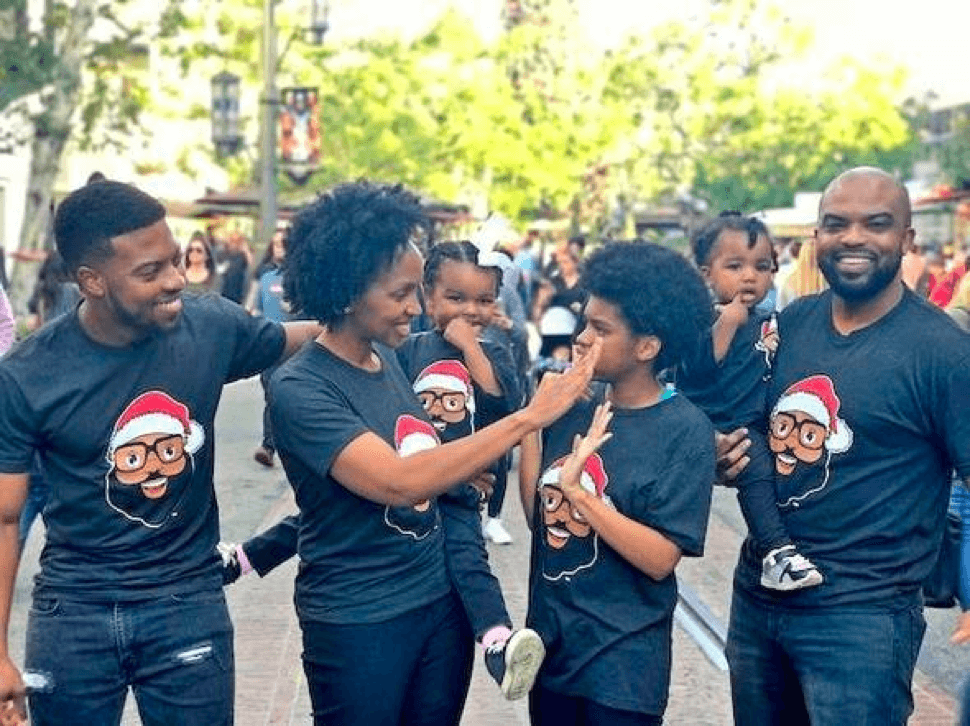 Black Enterprise caught up with the former New York Knicks guard on Monday at The Black Santa Company’s toy drive, which partnered with AÂ Fabolous Way Foundation to donate Christmas gifts to children. While there, Davis opened up about his inspiration to start his latest venture, the lack of diversity in tech, and his motto on saving money. 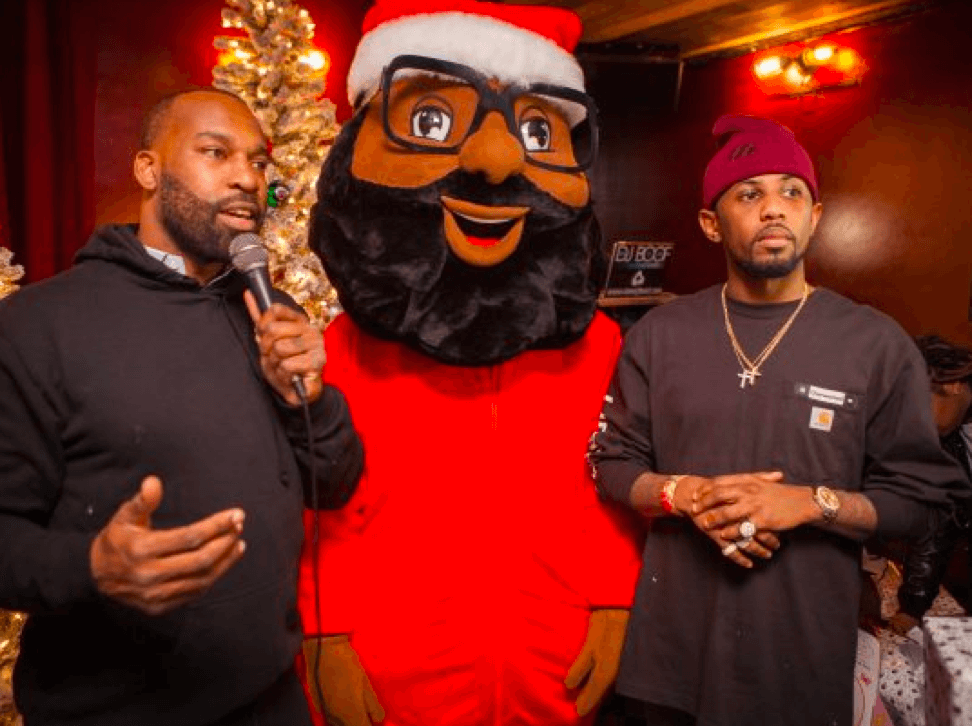